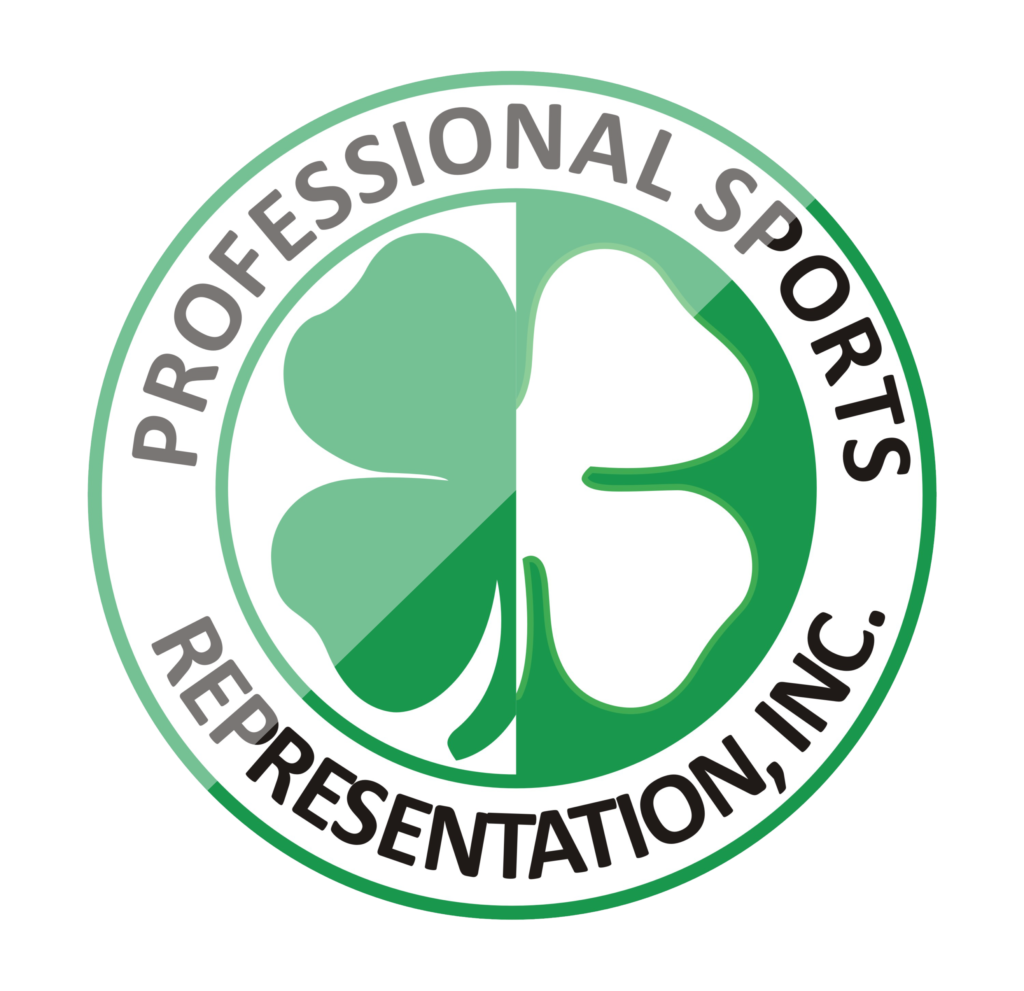 Being an NFL coach is the ultimate high-pressure job. Every Sunday a coach makes split-second decisions that will not only decide the fate of the game, but also his team’s season and, ultimately, his own job.

Meet Mike Holmgren, Jon Gruden, John Fox, Andy Reid, and Mike Sherman – top NFL head coaches whose careers rest on their ability to lead men to win in the fiercely competitive world of professional football. In this extraordinary collaboration with their agent, Bob LaMonte, each of these five coaches shares his leadership principles. LaMonte takes you behind the scenes, where you’ll be a fly on the wall as these men reveal how to win beyond the X’s and O’s. You will see how these successful leaders communicate with different personalities, develop vision, build trust in their people, and win loyalty, as well as overcome adversity and adapt to change.

Through their colorful and motivational anecdotes, you’ll gain unprecedented insights into the minds of some of the best coaches today and valuable lessons on what it means to be a leader and a champion.

“[Winning the NFL Way] provides some valuable life lessons but also provides some candid glimpses into some of pro football’s most powerful men.” –The Sporting News

“…stories about how the coaches got their jobs show that incredibly hard work does pay off.” –New York Times

“A solid job of illustrating how these five men are meeting LaMonte’s two-step plan for success.” –Orlando Sentinel

BUY THIS BOOK AT AMAZON.COM! 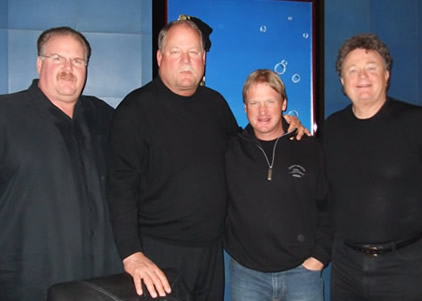 FMIA: A Peek Inside The Journal Of Aidan Hutchinson,and What We Learned At NFL Scouting Combine

he NFL’s Kingmaker: How a highschool teacher became the powerbroker for top coaches

The Influence, Behind-the-Scenes Figures in the NFL Head Coaching Carousel

The 20 Highest-Paid Coaches in American Sports 2019

LaMonte is Agent to the NFL Coaching Stars Minneapolis StarTribune, 1-12-2014

Coaching in NFL and College is the Same, Only WAY Different Los Angeles Times, 12-10-2013

In NFL Power Circles, LaMonte is Representing The Boston Globe, 01-09-2011

The Avocado and the Onion Cal Ramsey Distinguished Lecture Series at NYU, 10-01-2007

SCU Grad is One of Most Powerful Agents in Coaching San Jose Mercury News, 07-08-2002